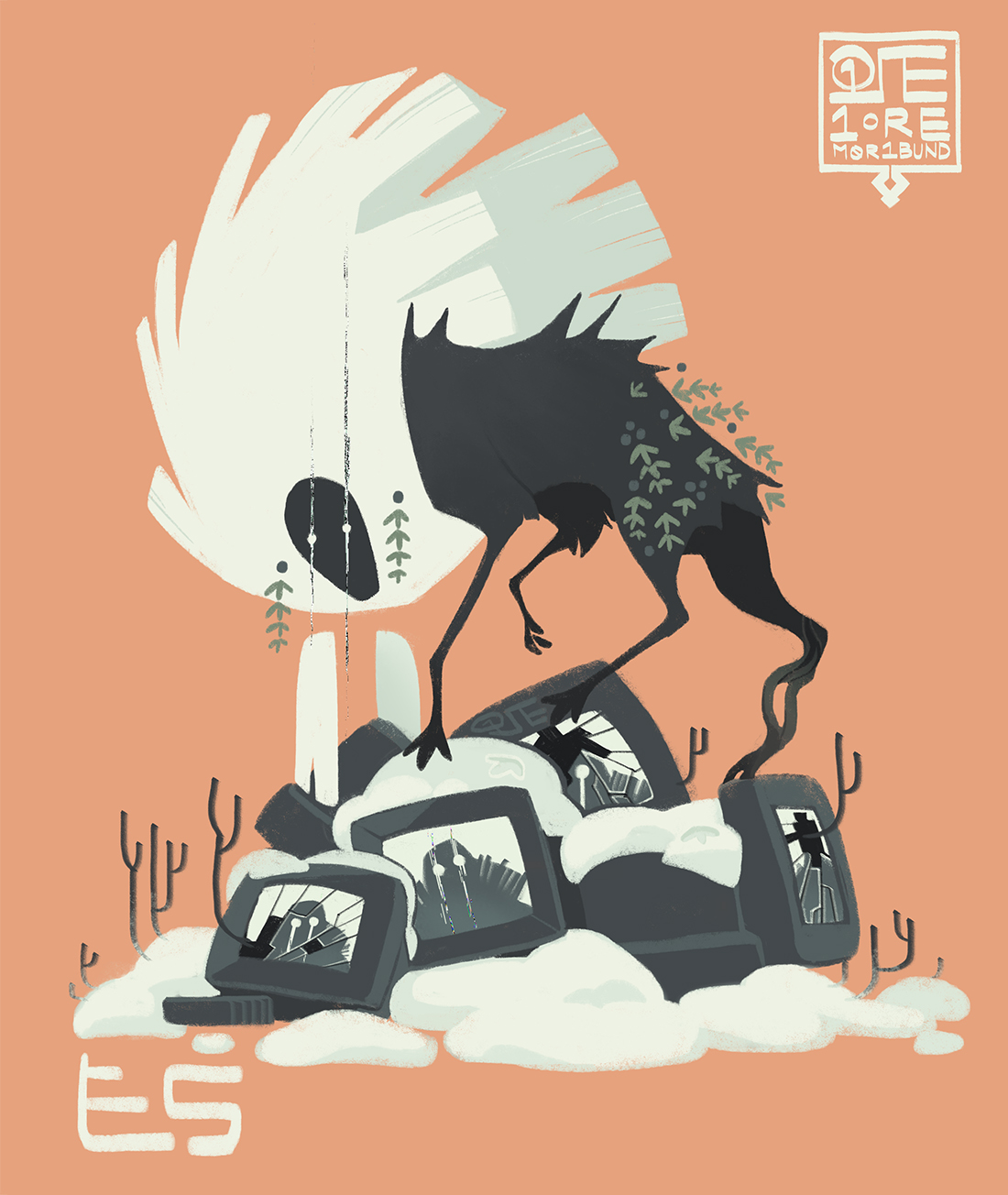 This is the static version of ES's tracker, with no visual effects.
You can view the default version here. 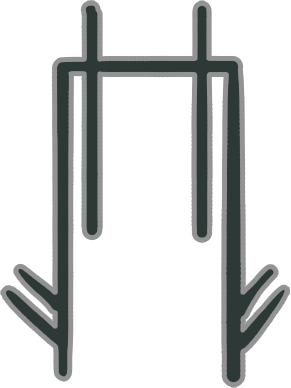 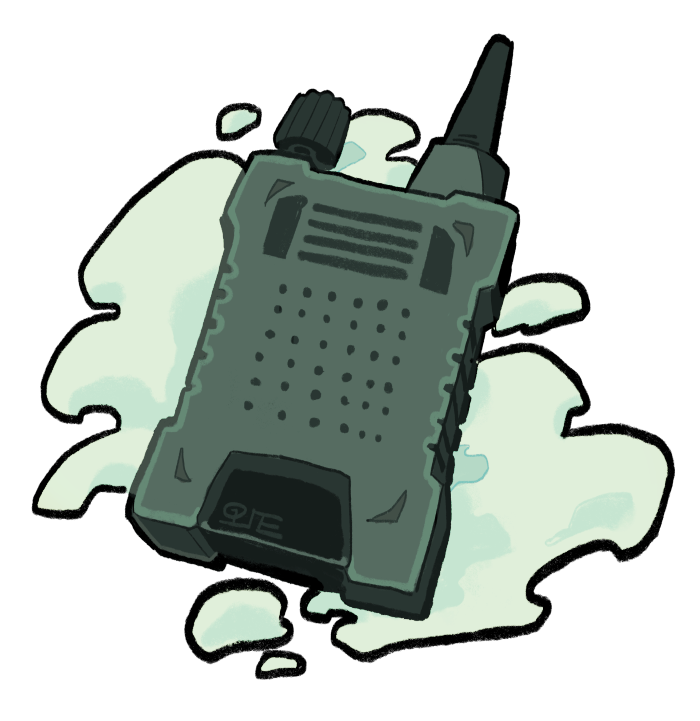 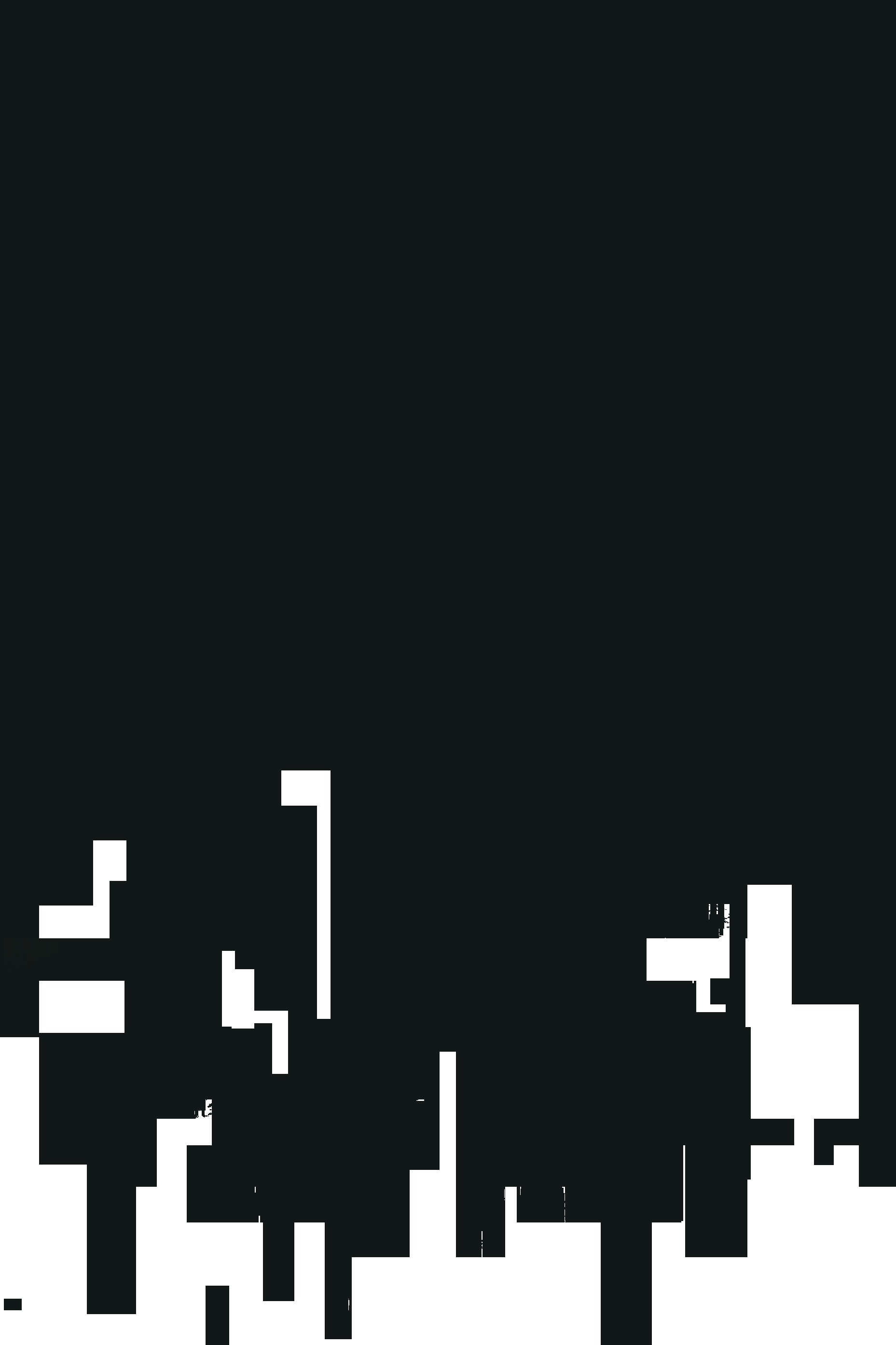 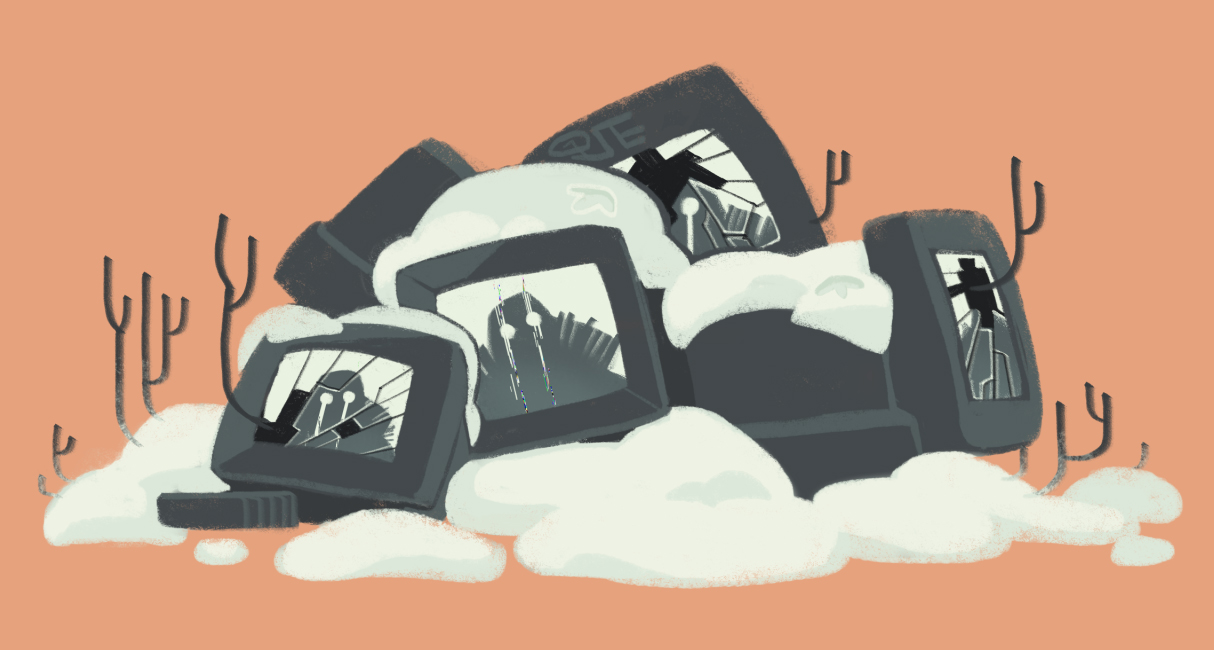 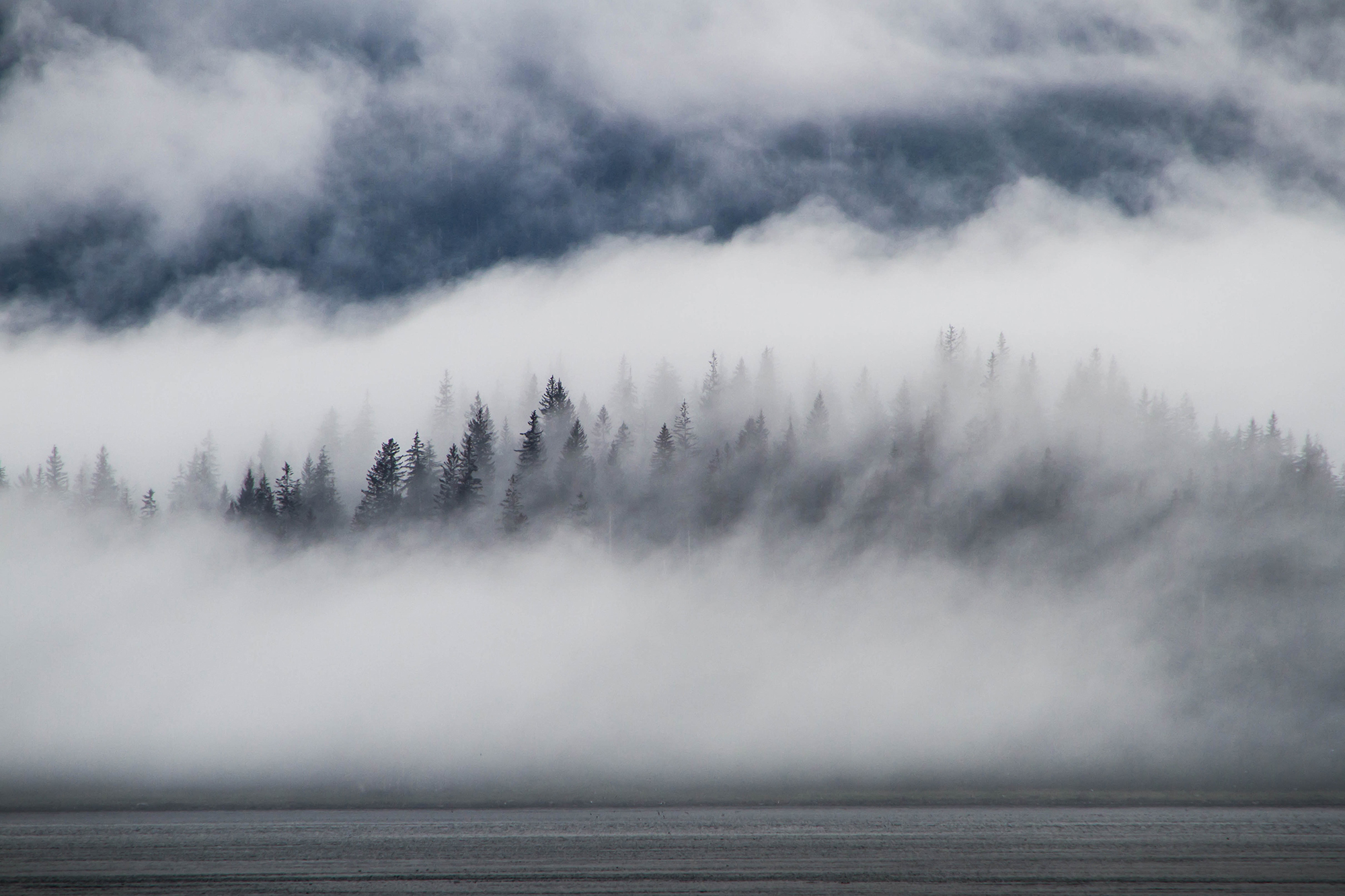