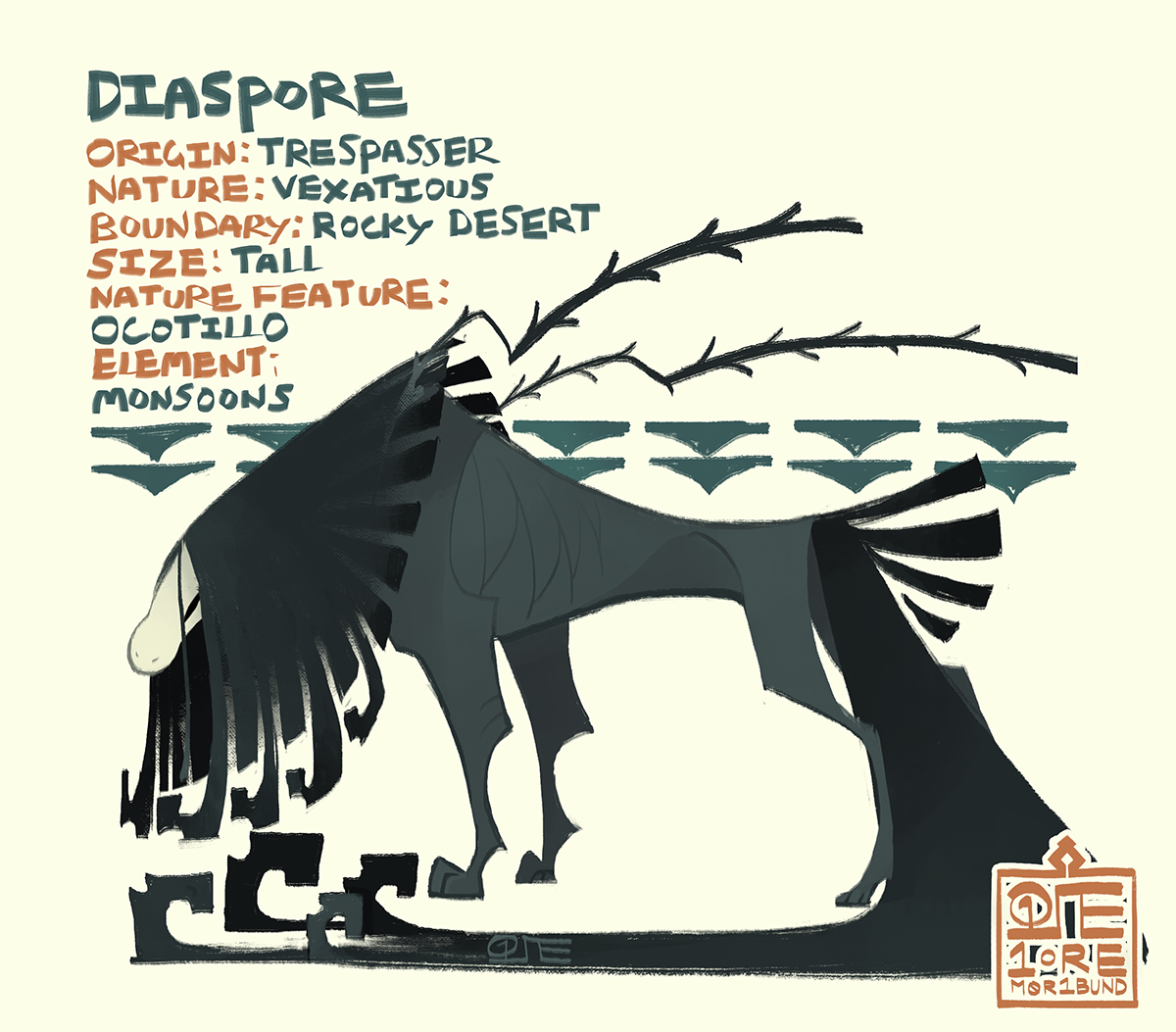 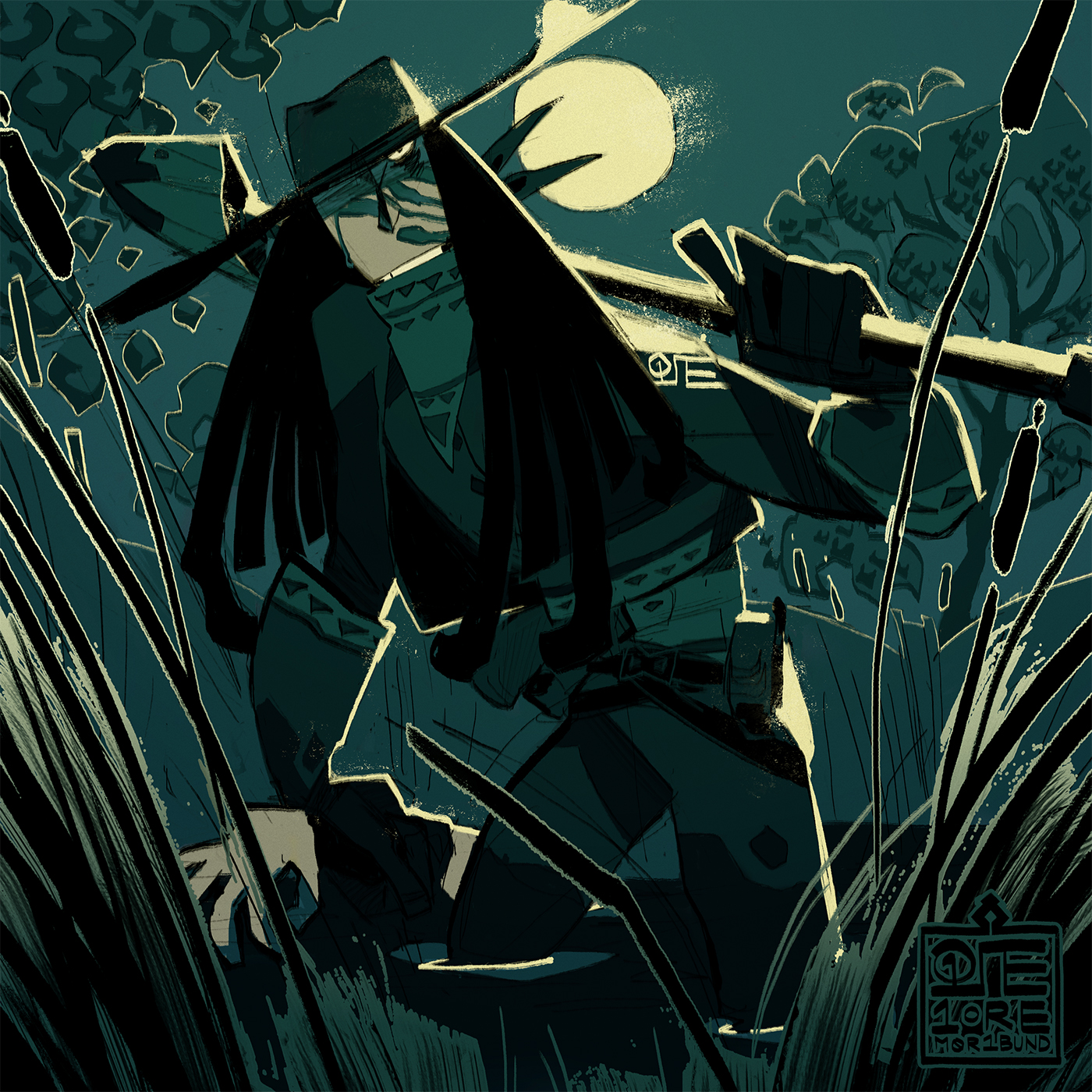 I'm not surprised she dragged you through the mud for bringing that up. I think it frightens her, knowing all that she was, and all that she lost... She is a creature of memory, like you and I, but you must understand that this wild hunt of hers is the only way she allows herself to honor that memory.

Dia was a desperado who's crimes, she'd say, numbered the stars. But before that—before the blood, before the water, before the dam, and before her disbarment— Dia was a lawyer.

Dia's memory begins and ends with her boundary, which sprawls from the Salt River Valley to the Agua Fria National Monument, and maps in some places to a land claim she forged in order to impede development along the Agua Fria river. The ensuing dispute culminated with her disbarment, and, when she took up the black hat's revolver, ultimately claimed her life.

For 100 years, Dia festered alone in her grief and rage. She saw her current shape as punishment for her failure to protect the river, and this hatred for herself was matched only by her hatred for esk and other interlopers:

At the turn of the 21st century, something changed.

Nowadays, Dia is the self-appointed Warden of her haunt. She serves the land as she always has-- with a deep sense of love and respect for it that she could not afford others, or even herself. But where Dia once ran them off, she narrowly tolerates the presence of others in her haunt. For now.

This isn't to speak much of her social faculties. Dia will shadow those strangers who pass through, but only to hurry them on their way, or ensure that they do not damage the land. Likewise, she may aid those who approach her for help, but only out of a sense of duty. She is a frigid woman, and offers little in the way of emotional warmth. Those who show her kindness-- or even try to ply her for companionship-- are met with deep mistrust.

And those who seek to harm her boundary are met with startling violence. Dia is a powerful orator, and an unglamorous but effective saboteur. To her, there is no justifying such an injury; She will respond even to accidental slights with profound cruelty, if she sees fit. In truly dire straits, Dia will do anything in her power to protect her home.

Despite this, she seems to hold no desire to transgress the barriers between esk, and does not purposefully bring physical harm to any being-- living or non.

Dia is tolerant of stranger esk-- to a point. She is guarded around newcomers, especially abnormals, elementals, or enchanted esk that may have a heightened ability to damage her boundary. She tends to trail these visitors from afar, or accompany them in tight-lipped silence like a self-appointed parole officer.

Dia is tolerant of researchers within the Agua Fria National Monument. She seems strangely beholden to their well-being.

As far as anybody can tell, Dia is not on speaking terms with Kith. Merely mentioning the woman in her presence can cause Dia to lash out, or to withdraw completely. Meetings between the two esk are unpredictable-- some end rather benignly, others with a cryptic exchange of harsh words, and others yet with a mighty clash that shakes their shared boundary. That Dia transformed Kith is not a detail that either esk will volunteer.

Dia is intolerant of those who seek to harm her boundary and its inhabitants. She will do anything in her power to get rid of these individuals, just short of physical violence.

(This list is incomplete! If you have used Dia as a character in your stories, just let me know and I can add a little blurb.) 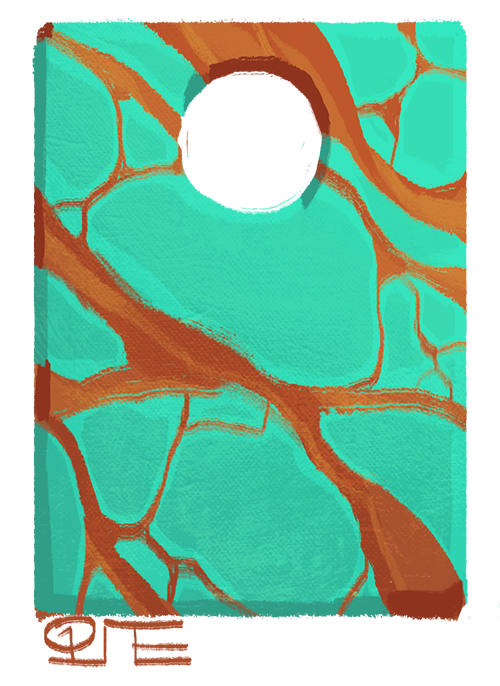 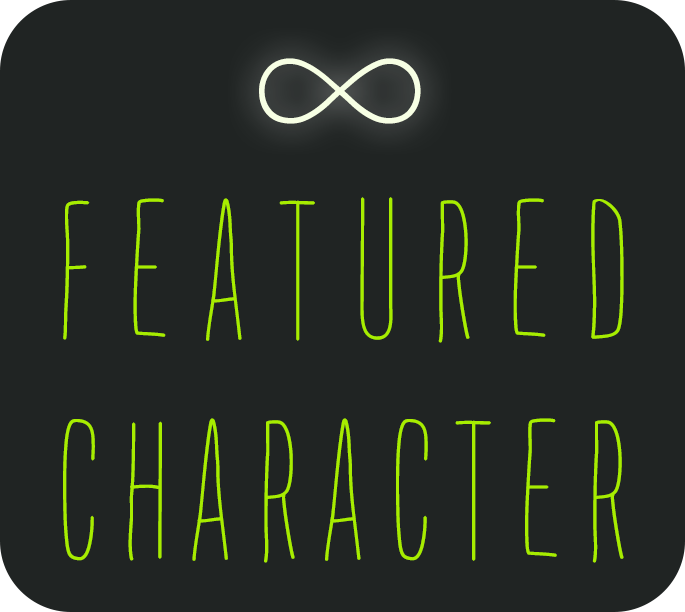 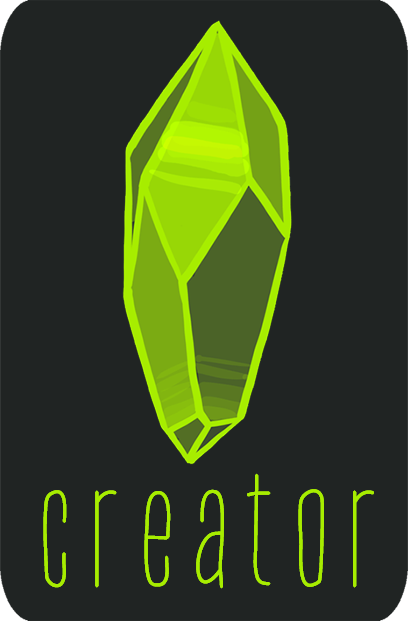 Note: This character is no longer in play.
I ask that you don't depict her.

Diaspore can be freely used as a character in your own stories. I have written quite a lot about her personality here, but I encourage folks to spin their own yarns about her, and to explore the dynamics most interesting to them. She has a storied reputation, and even the tallest of tales must have come from somewhere.

Dia cannot be used as a creator esk at this time. As her story unfolds, this is subject to change... 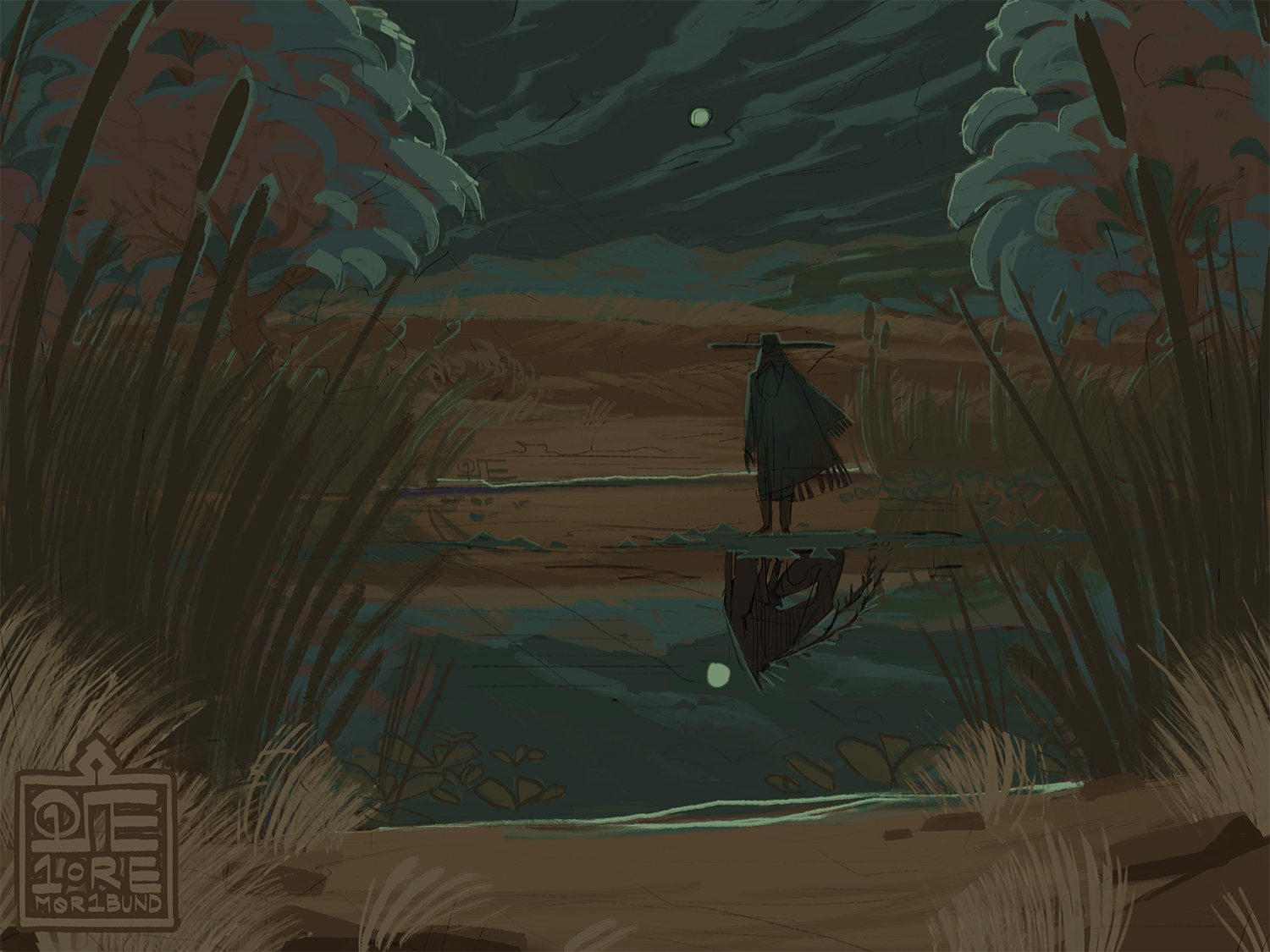