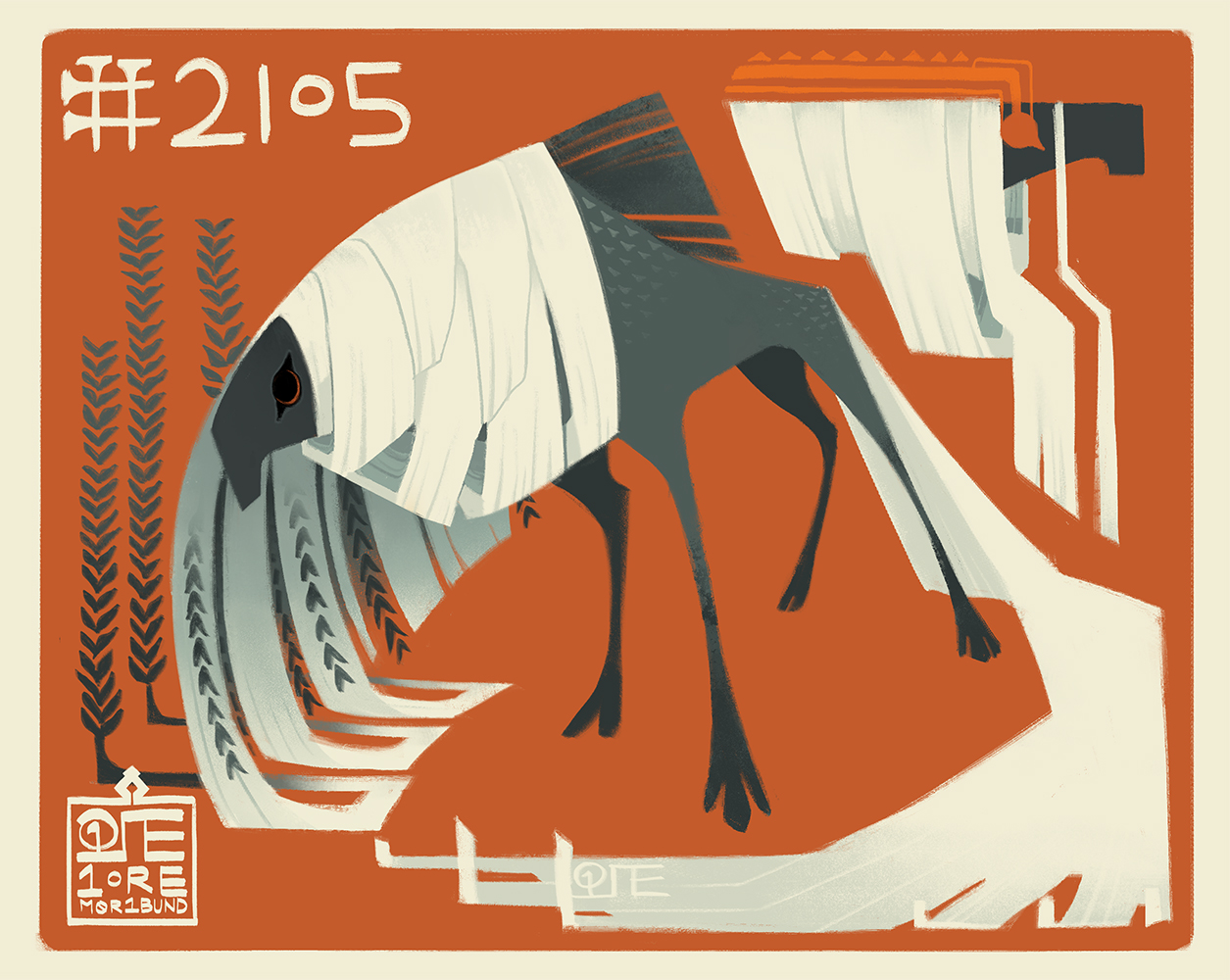 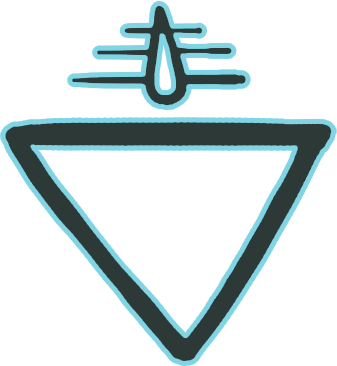 When that dam fell, all the river came alive. You wouldn't know there was ever a wall here, but for those old mineral deposits tracing the line where the reservoir met the sky.

But you felt it, didn't you? When you dipped beneath the tub ring? There was no water, but you were pulled under anyway.

It's an open secret among the hikers, anglers, and scientists who frequent the little creek that feeds the Verde: Don't travel beneath the waterline of the old reservoir.

A massive lake once rose behind the decommissioned dam, there, but today it lives on only in local memory. In its bones runs the silent creek, unperturbed by a century spent lost under its own waters.

After the removal of the dam, restoration efforts saw wild success along all stretches of the river-- including the reservoir-- but they have not been without incident. Teams of volunteers descend the slopes with saplings and seeds, but are stricken with fatigue, headaches, difficulty breathing, and disorientation as they return. Others linger too long by the banks of the stream, and pass out. A few even look up at the rim of the canyon, where the dam once stood, and swear they see its concrete walls rising over them.

Few can explain the sickness that haunts the old reservoir. Fewer still are willing to talk about it. But it is widely understood that when the dam fell, something remained that the river could not wash away.

This enchantment only effects those who enter the esk's boundary-- A tributary of the Verde river, which recently experienced a dam removal. It becomes active when individuals travel below the mineral “tub ring” of the old reservoir, which once rose behind the fallen dam.

Those who enter this area are weighed down by the memory of the water that once was there. They may feel physically heavy, encumbered, or have difficulty breathing. Those who linger upwards of an hour may become light-headed and eventually pass out, as if from a lack of oxygen. If an individual travels too quickly up or down in elevation, they may experience symptoms similar to decompression sickness (fatigue, aches, confusion, etc.)

Individuals who physically touch the esk will see the world as it was when the dam still rose; likely they will be submerged underwater, and this can be a terrifying experience for humans and other living things. These visions disappear either when the individual “surfaces,” or-- if they are already above the waterline-- when they lose physical contact with the esk.

These effects are strictly mental / emotional, and not physical. This enchantment is intended to be less “cognitive manipulation” and more of an “empathic spillover,” if that makes sense. Different individuals will experience different symptoms, and respond to them in different ways. Some may even shrug them off, when they realize they aren't real. 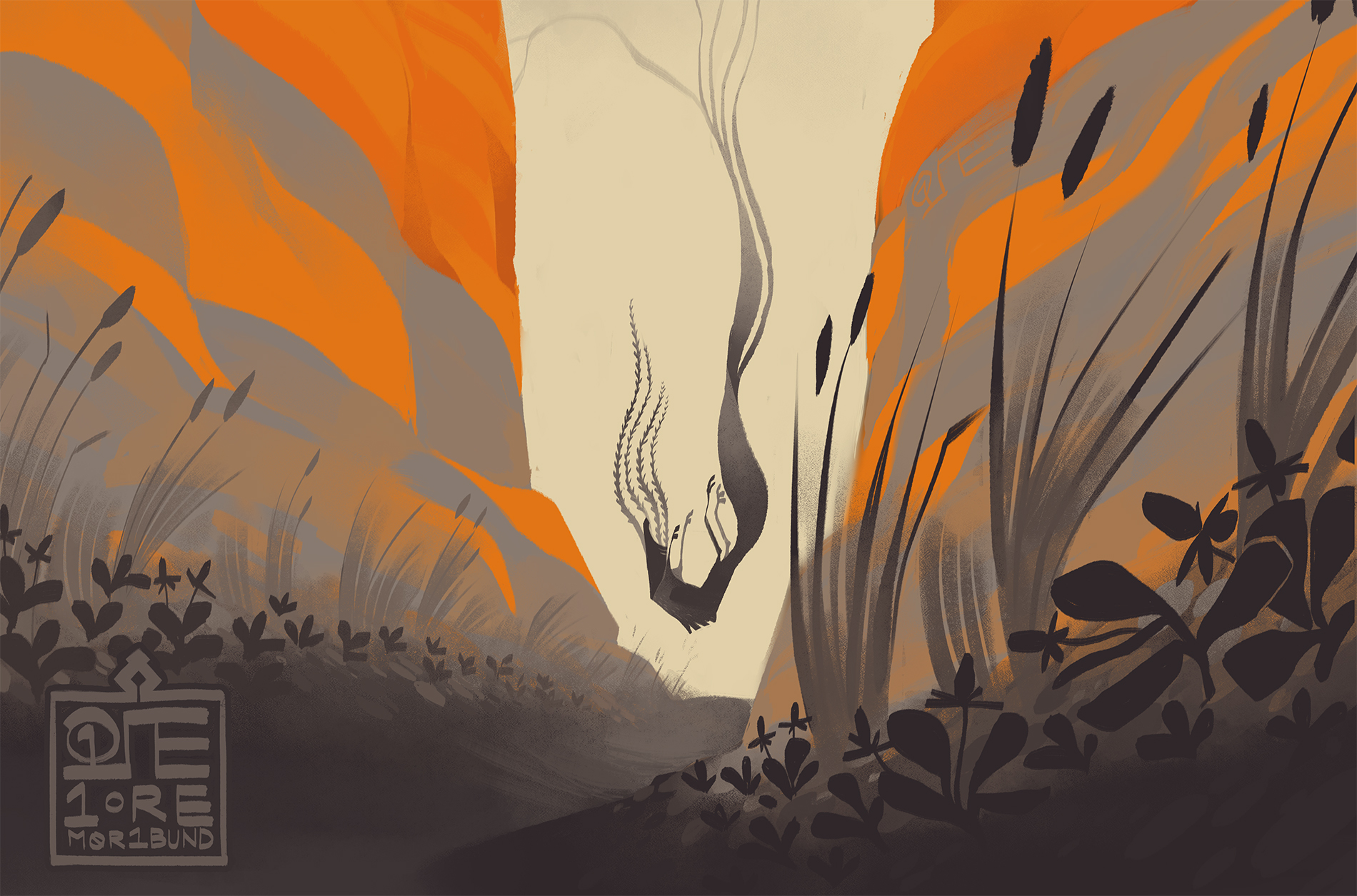