All of my major fancharacters for The Elder Scrolls. If a few of these faces look familiar, it's because many of them later became expies in Moribund. 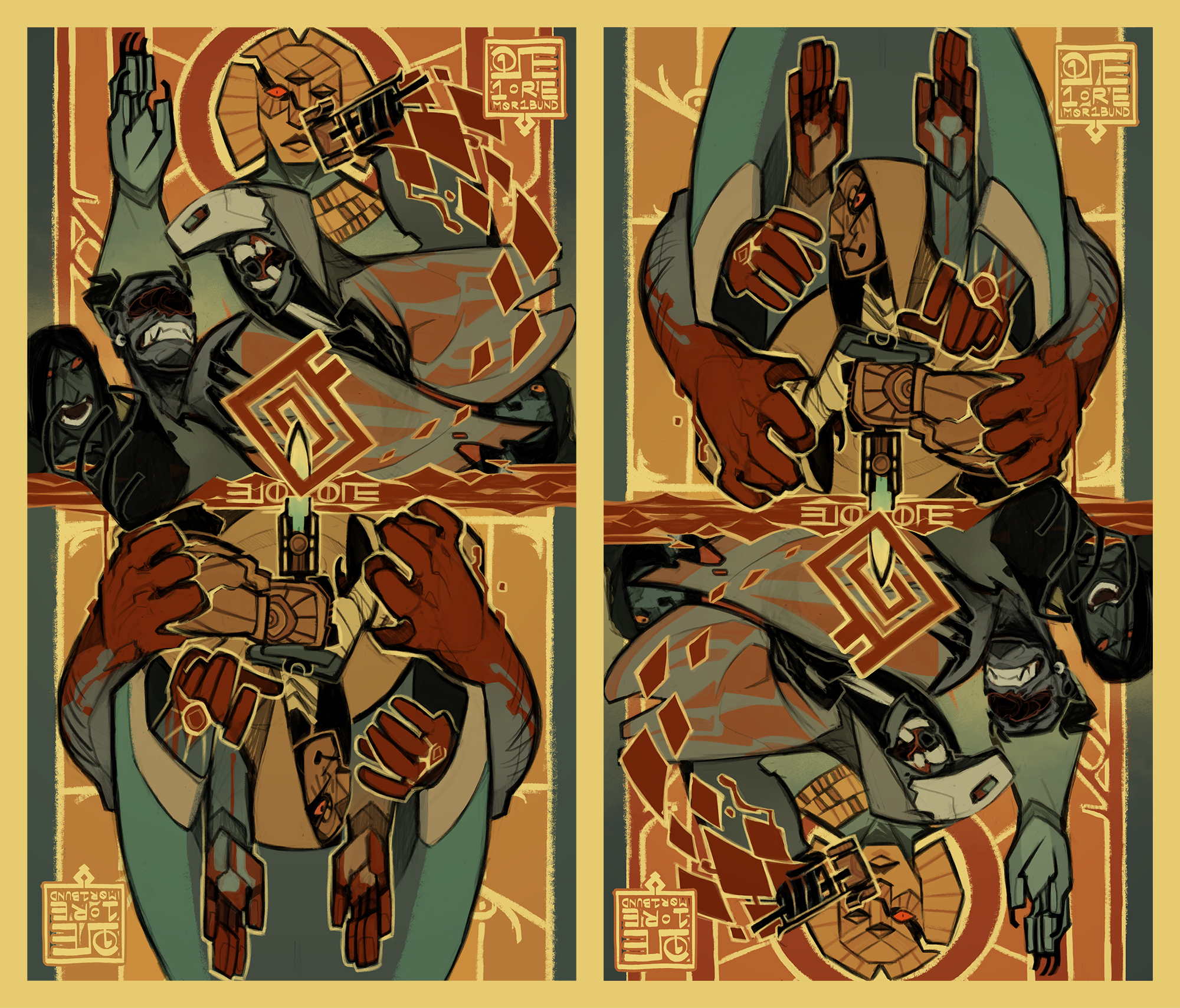 Circa The Elder Scrolls V: Skyrim

He’s a warm man, and a storyteller through and through. He’d spend his evenings rattling off around a hearth, if he had any say in it.

Not that he does. He’s road-bound. Financial reasons, he says.

When Prisoner’s sister stole away from Rihad, he followed her out of Hammerfell and into Skyrim.

Nowadays, he caravans around the province with Erandur, doing this and that to get by and help out where they can. He often yearns to return to Hammerfell, but remains in Skyrim both to search for his sister, Kadra, and out of fear of the same fate as her, ever since he contracted vampirism.

The priest? You’re not wrong. He holds everybody at arm’s length, but he has good reason to.

How should I put it… We were in a very similar place, recently.

Erandur is an NPC; I just write him a lot. His role in Skyrim is described here.

He is a severe and careful priest of Mara, but not without concern for others. After ridding Dawnstar of its nightmares and his old history with Vaermina, he was left with little personal life to return to, and decided to travel with Prisoner across Skyrim while he reconciled with himself and the world.

Hah. She’s got a silver tongue and a heart of gold, and a lot on her mind. Be easy on her– Gods know the world isn’t.

Kadra left Rihad after a particularly nasty dispute with her mother. She settled in Skyrim in secret, but changed only in name. For a short time she did odd jobs as hired steel, later serving as a guard at Solitude.

The return of dragons and the reappearance of old heroes, however, has complicated her life beyond recognition. 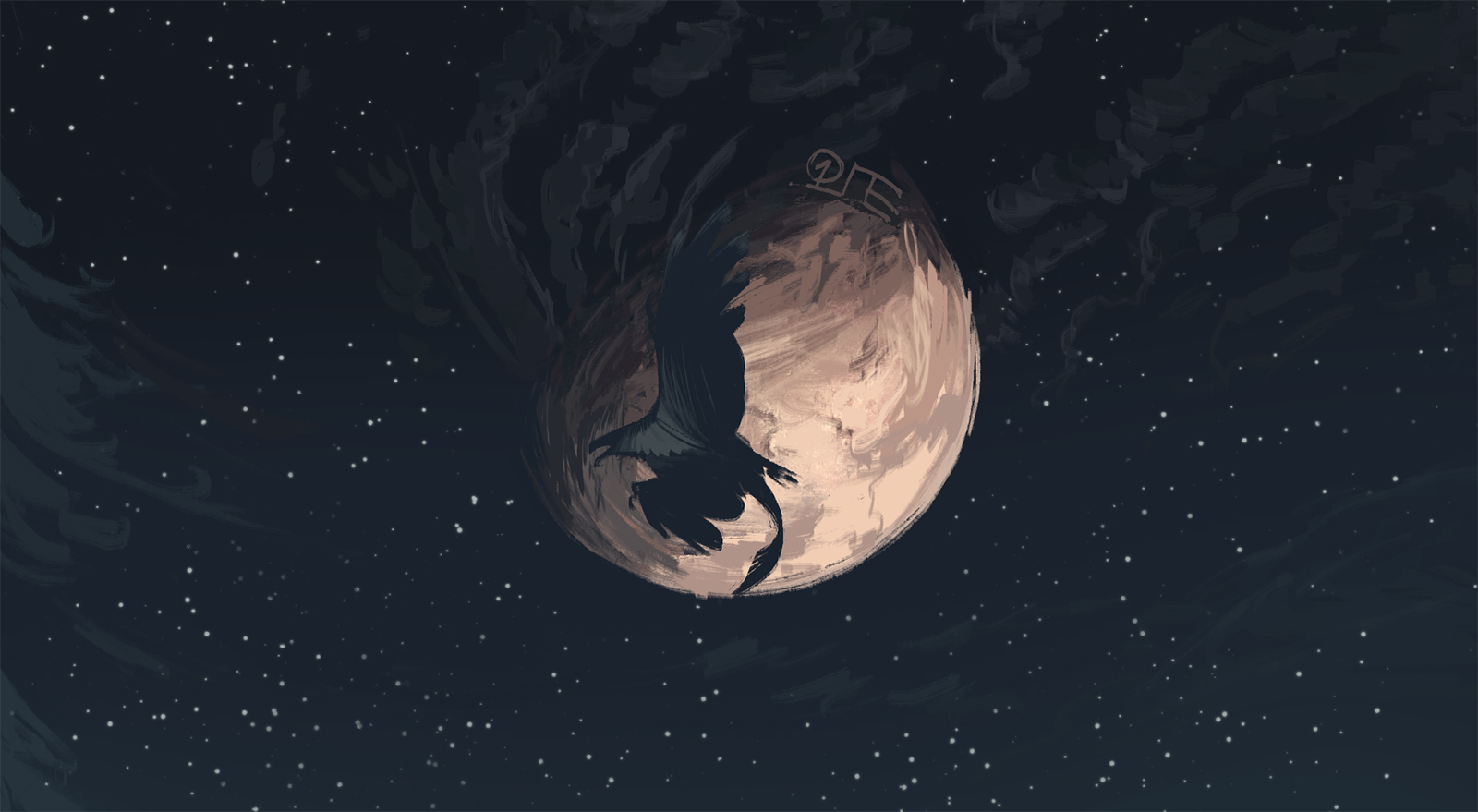 Circa The Elder Scrolls IV: Oblivion

I used to be afraid of her. Still am, in truth, but she’s got your back, even when you think she sees you as motes of dust.

In the dawn of the Oblivion Crisis, Bakalt fought tooth and nail to sabotage the campaigns of the Ganonah gate citadel. But that was the culminating blow of years of bitter history between her and the rest of the Deadlands, and it wasn’t until she stumbled into the backcountry of Cyrodiil that she’s become concerned with something much larger than herself.

Mm. No, he won’t like you, but he’s never done us harm. Once you get him talking, he is a passionate teacher, and has a deep love for plants and their cultivation. Good in a tight spot, too.

Samalkan was stationed at Ganonah during the Oblivion Crisis. He was often tasked with menial duties that his superiors slated on him to get him out of their hair, and served as Bakalt’s warden in the short time she was imprisoned at the citadel. He mistakenly freed her, resulting in the destruction of the citadel, and exiled himself in shame. He hasn’t returned since.

At present, he follows Bakalt around Cyrodiil, and his time away from the Deadlands hasn’t been lost on him.

I won’t lie to you: I’ve had a hard time learning to trust them. I think that’s how they like it, though. It’s written in their voice.

Akesthrake is a former kynmarcher who oversaw the internal affairs of Ganonah. They are the same kynmarcher who directed Samalkan to watch over Bakalt, and would live to regret it after the citadel fell. Their bad blood with Bakalt stems from a much earlier injustice, however– one that would coin their title “Oathbreaker.”

With nothing to lose and nowhere to turn, Akesthrake launches a grim hunt for the two traitors as they range across Cyrodiil. But an oathbreaker has an awful hard time discerning where their interests truly lie.

Circa The Elder Scrolls III: Morrowind

Nerevar Incarnate. What is there to say about her that hasn’t been said already? Did you know she tried to boil the spikes off a sweetbarrel fruit, and it stuck her full of needles? She could say she’ll lay the Velothi Mountains flat so that we might pass over them easier, and I would believe her wholeheartedly.

Roan fades in and out of obscurity, as she is wont to do when things need to be done and she is the one that needs to do them. She is remembered best for her actions at Red Mountain, but is responsible for a scattering of smaller ongoing endeavors in her interests of creating change in Morrowind.

Sadryn once served as an Ash Poet under Dagoth Ur, but left his service not long after accepting a bet from Roan to test his faith. Having been robbed of much of his memory of life before the Sixth House, he has spent years putting the pieces back together and creating a new life for himself. He writes extensively, and accompanies Roan in her efforts. 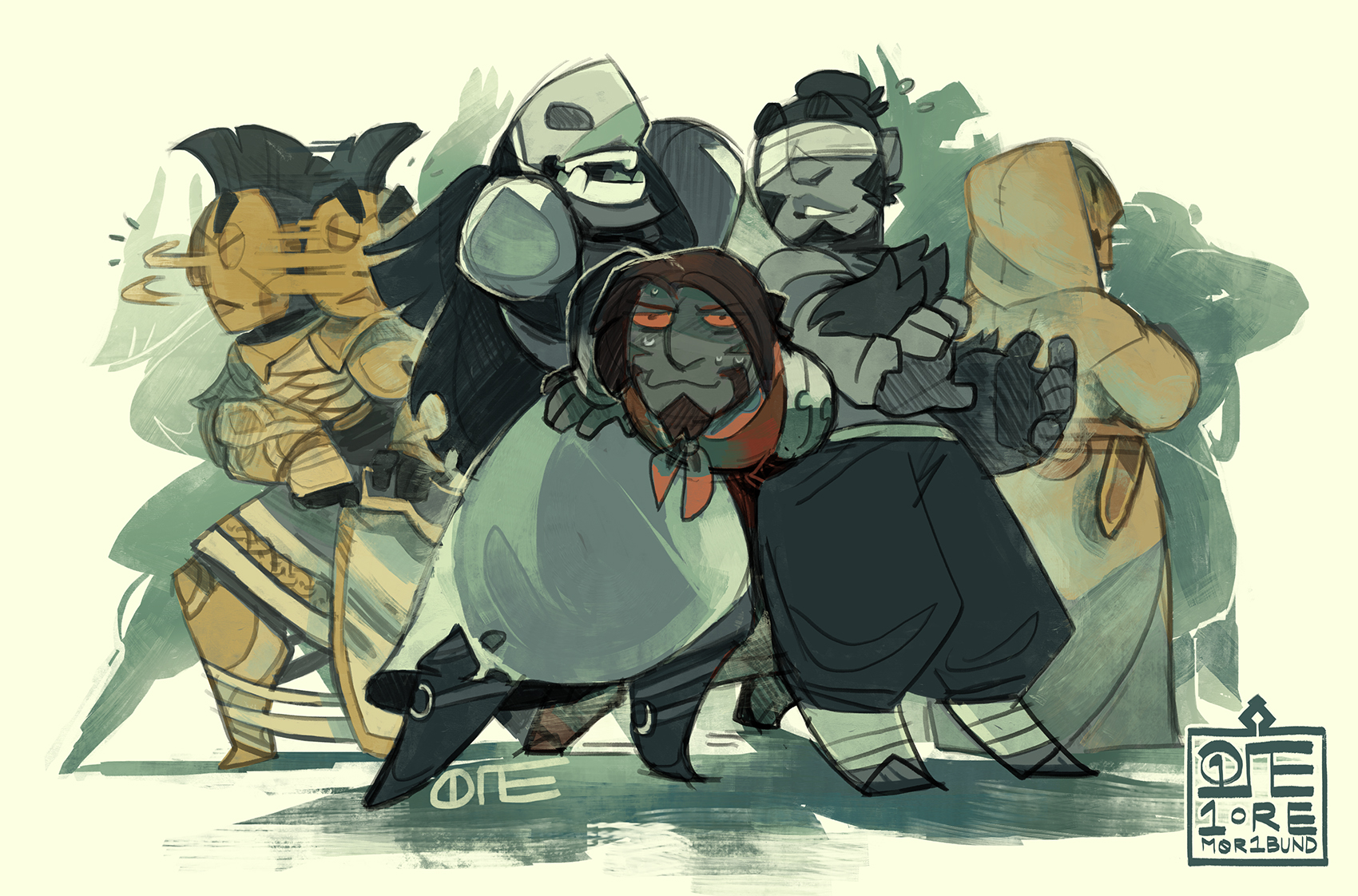