They used to say that this is a godless land, home to godless people. No Power That Is can follow you here. Weep you who have faith, for there is none to find in the valley of shadows. Men who walk here will never return, and… You get the idea.

The scholars at Lin Dai have their theories about why this mountain scared the wits out of the Akiat. I’ve heard them all: “A culture rift,” “A generational trauma passed down from the first days of exile,” “Folklore appropriated for war by a dogmatic demi-god,” “A language barrier that became a geographical barrier,” “An adversarial relationship with the desert that only farmers could have.”

And so on. Everyone has their own ideas, and they’re all different, so they argue with each other until someone goes home with a black eye. Sometimes I think they do this for fun. But if you ask them what they really think is true–no, really–they’ll tell you the only answer they can agree on: “It’s complicated.”

But they don’t hear it. Scaiuq had caused them nothing but pain. How could anything live under her? How could anyone love her? That’s like loving a bull moose as he’s goring you to death. They came all this way looking for water, and when they finally found it, they were horrified. They couldn’t stand the fact that their water was coming from this mountain. Admitting that one followed the other was as incomprehensible to them as they were to us.

Mu huat mu lor. What’s in a mountain? I can’t answer that for you, but I'll tell you this much: There are many mountains in the world for many people. This one is ours. 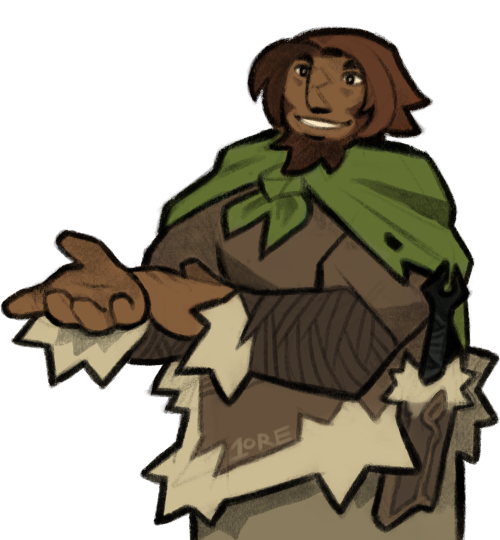