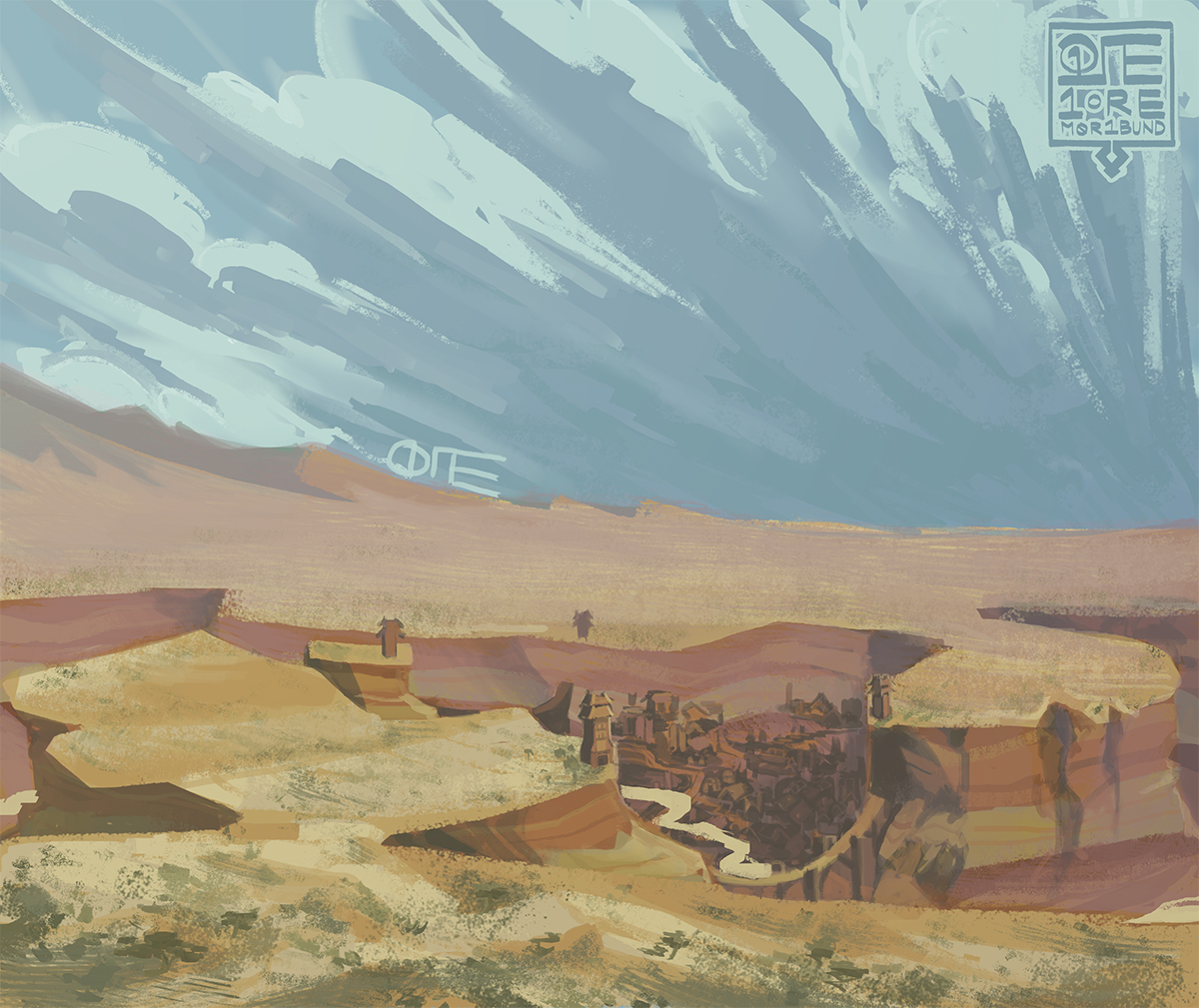 [Long Description: The city of light, Lin Dai, on the banks of the river Roan.]

Lin Dai is the youngest city in high Asthaom, and lies midway up the banks of the river Roan. It was established in honor of the late saint Lex, by what Lexarcs remained after their order was fragmented during the creation of the river. Nowadays, most Lexarcs still operate out of Lin Dai, running perhaps the world’s largest public library— equaled only by the efforts of their old Sentinel rivals, of course.